Illustrations are an important tool for introducing the subject matter of a page, event, or topic. Illustrations are vector-based graphics that support primary headers and text. They function as the brand’s top-level illustration style with detail and clarity. Illustration is universally relatable and accessible to all audiences. The content of an illustration should always be politically and socially neutral. 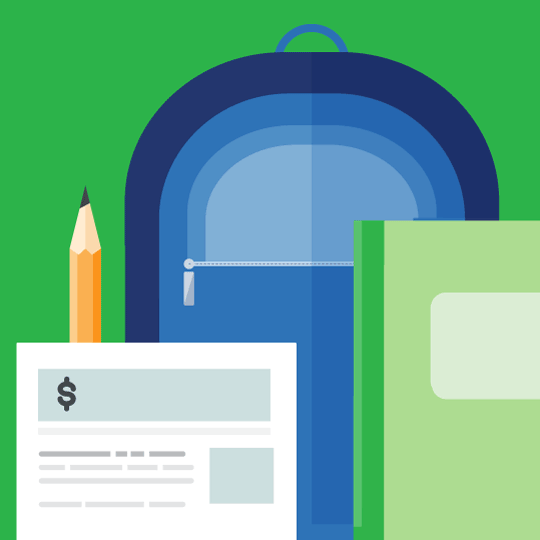 The color palette should use the full range of primary and secondary colors, but selectively use a maximum of 3-4 colors, using midtones and tints to differentiate components. Illustrations should also make use of 100% white and black.

These illustrations should feature flat elements and avoid showing things in three dimensions. Elements should not appear to be outlined.

Illustrations should be compositionally balanced with related headers and text. Reduce “floating” by bleeding illustrations off the edges of the graphic. Make use of layering and subtle, vector-based background patterns to help ground the illustration. Shadows are appropriate when objects overlap but should not extend outside of objects.

Do not use negative space to define outlines. 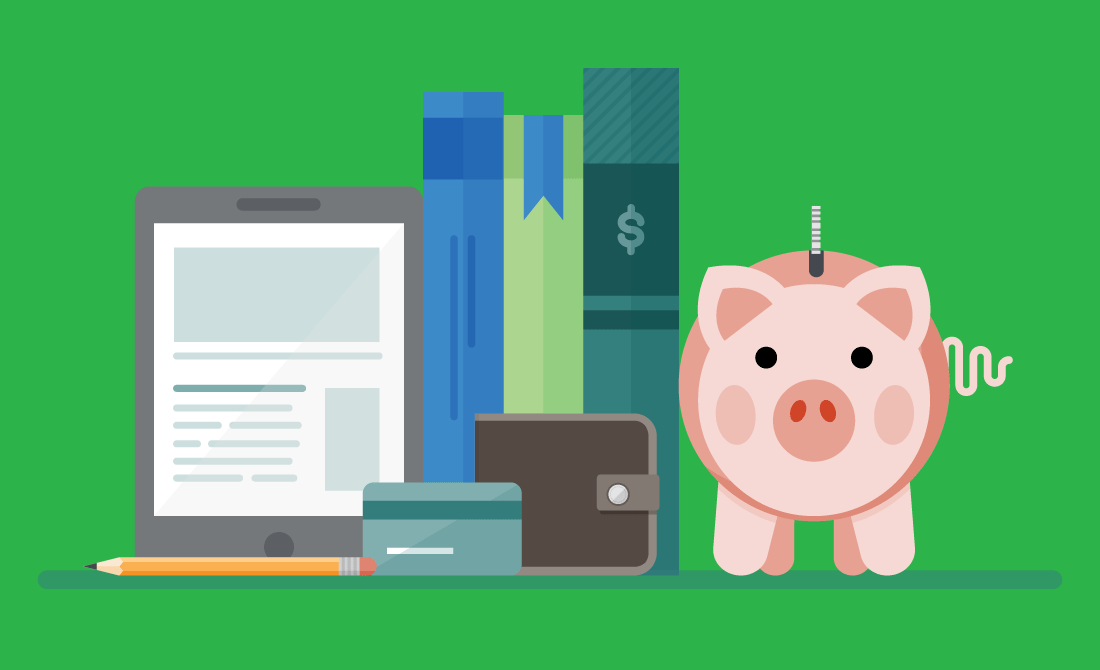 All illustrations should be based on commonly used geometric shapes like circles, triangles, beams, and rectangles.

To stylize illustrations according to CFPB standards, use relative sizing on stroke weights with a rounded end cap. For curved lines, the stylized stroke is recommended throughout illustrations.

Objects should be lit from the upper-left side. This is consistent with the beam in our logo. The overall placement of highlights and shading should be carefully decided by the designer and consistent throughout the project.

There are two types of highlights available for illustrations; curved and diagonal. The curved highlight is recommended when the object is round. Diagonal highlights are mostly used in rectangular objects. They are also frequently used to show reflections. To create a diagonal highlight, a tint of the background color is cast from the top-right corner of an object at a 45º angle. 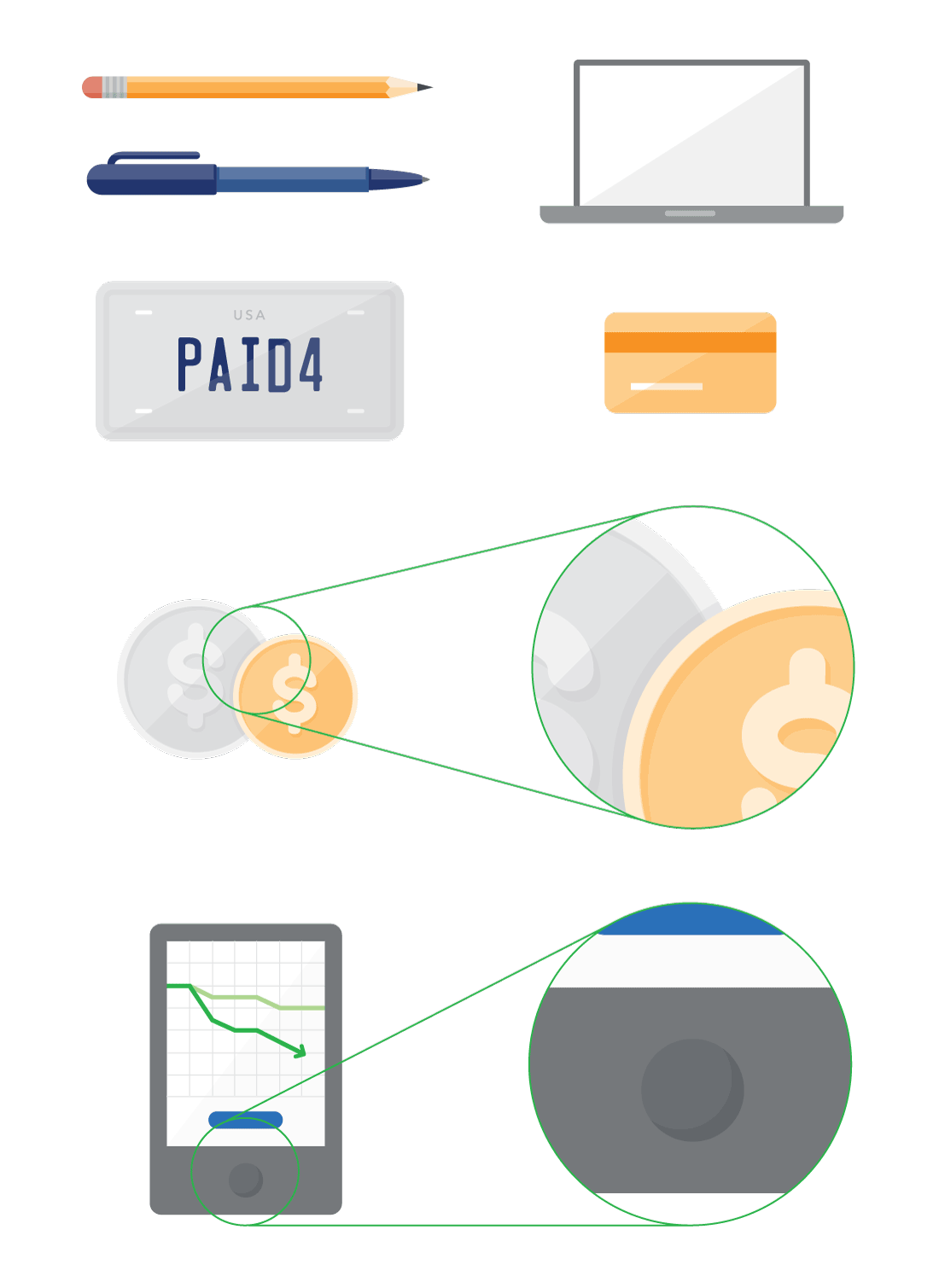 Shadows are created using a darker tint of the background color. They are appropriate when objects overlap but should not extend outside of objects. In top-facing illustrations, shadows around objects can be used to create realism.

The overall placement of shadows should be carefully decided by the designer and consistent throughout the project. 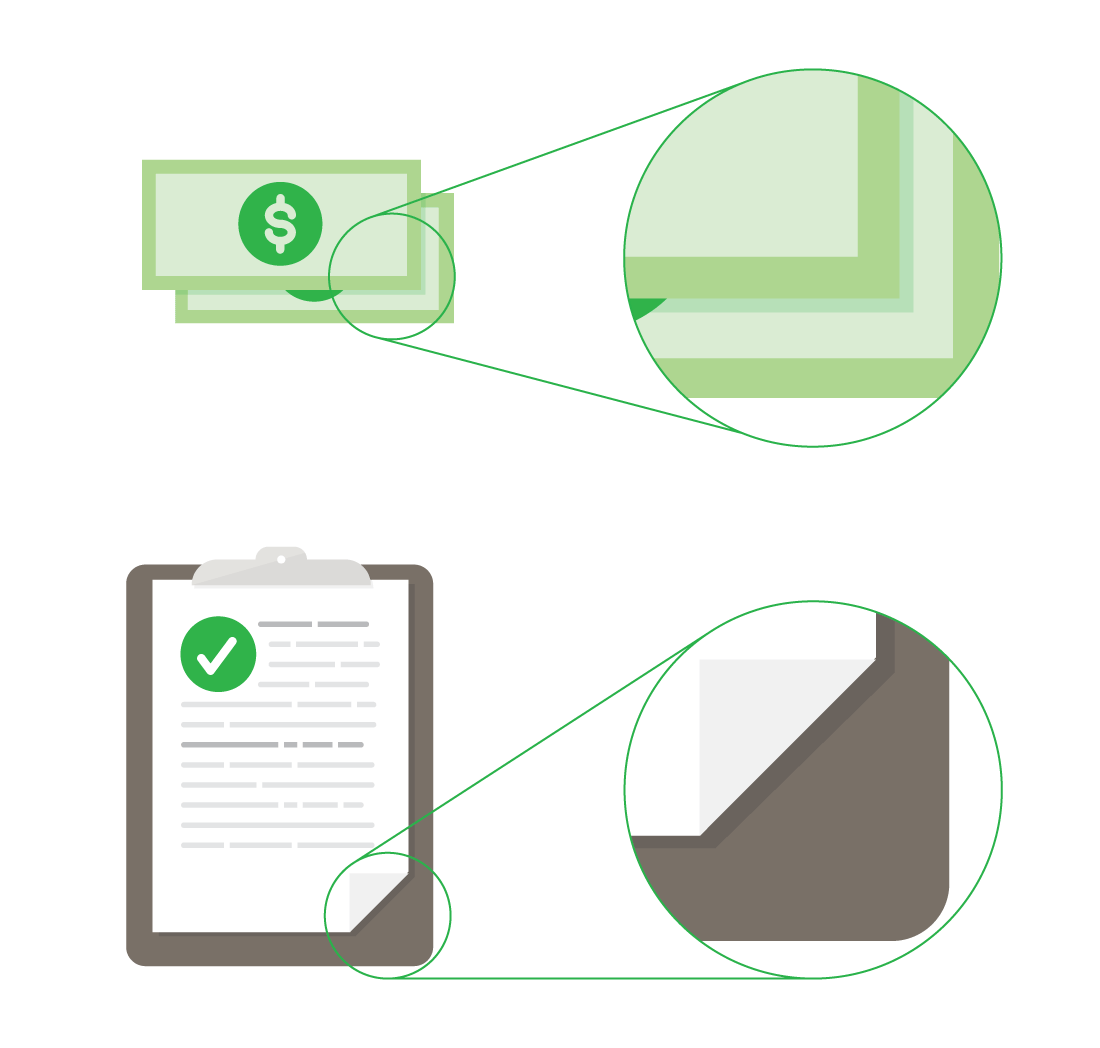 Industry illustrations are simple graphics that support a key topic or concept. Industry facing illustrations feature flat elements and avoid the illusion of depth by excluding drop shadows and highlights.

The color palette is green and grey, including midtones and tints and a thoughtful use of whitespace. 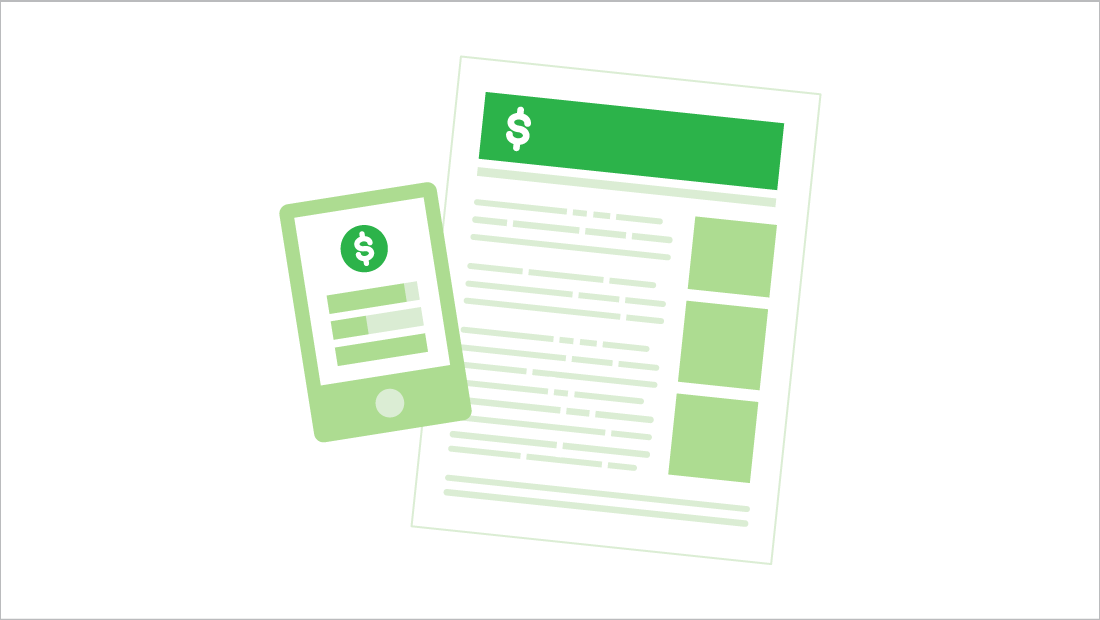 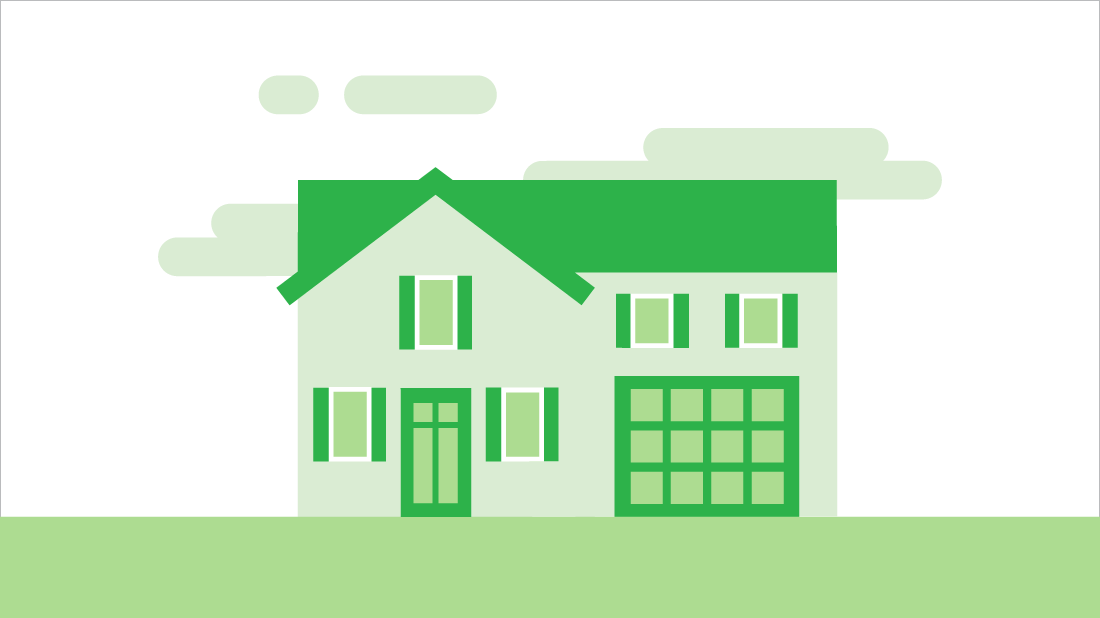